In the japanese gaming magzine called " ファミリーコンピュータ Magazine 1995年9月8日 No.18" pictures from a debug version of Terranigma can be found.

This can be seen in multiple screenshots, for example having level 34 which is granted by a debug script still left in the game and certain weapons and armor that are also granted by that script. 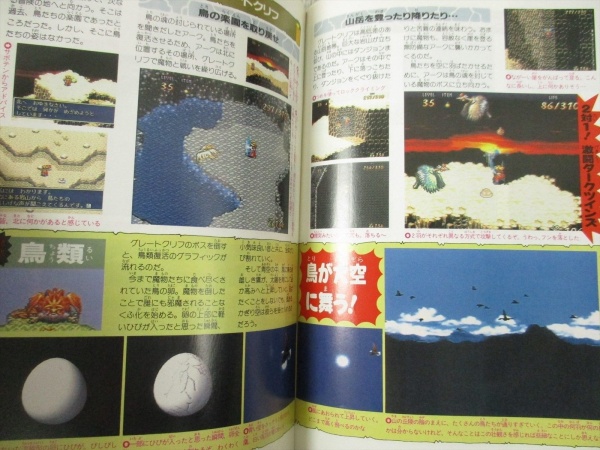 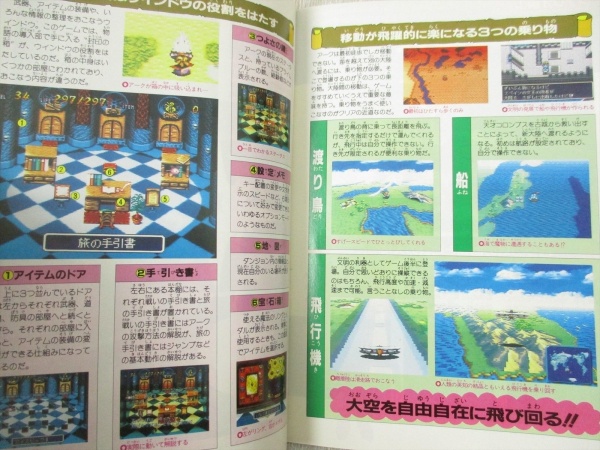