A Credit Warp has been accomplished read more about it here.

The first part is to perform the so called chicken glitch which works by getting a level up in the following map: 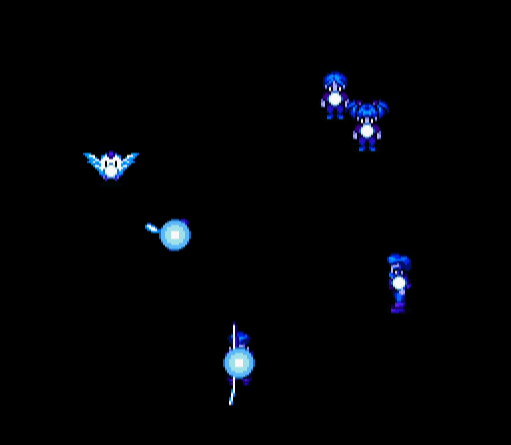 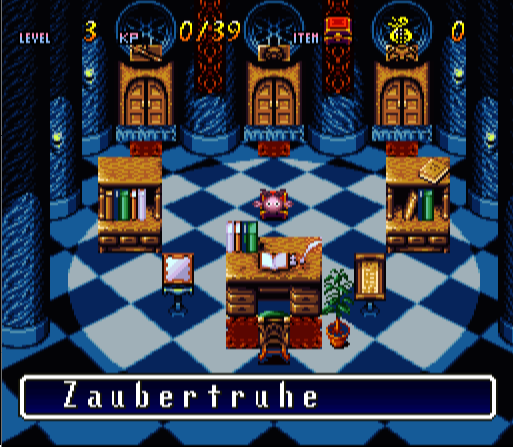 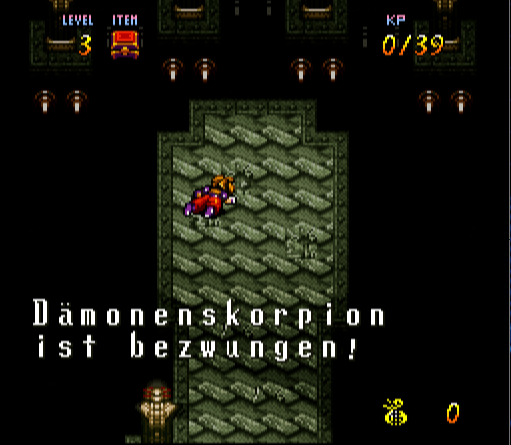 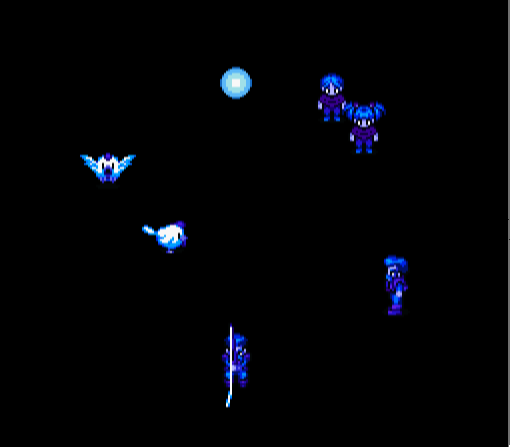 Trying to use the magic chest ring menu in this room will seemingly crash the game. But this can be abused since it is jumping into RAM area where the sprite information is stored.

These positions which are two u16 can be fully controlled since there is no collision anywhere on the map,
though the first byte is always skipped due how the RAM values are.

This allows a total of three bytes to be controlled here, with can be any value. 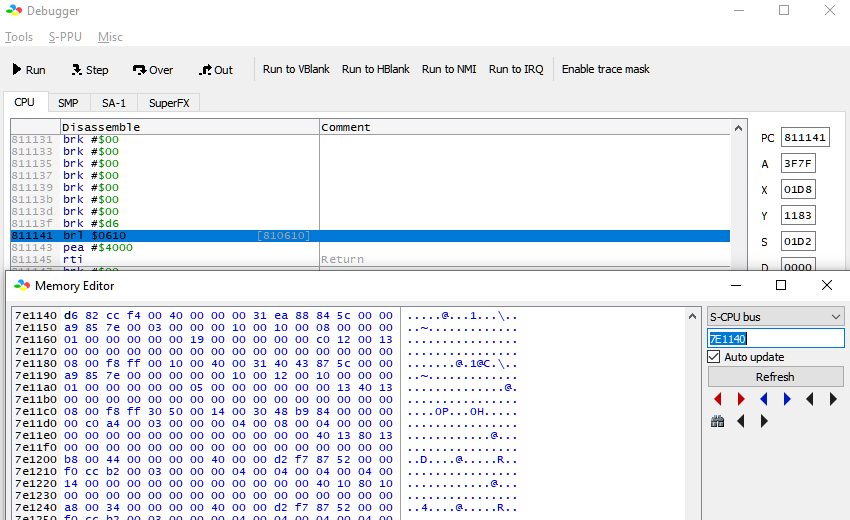 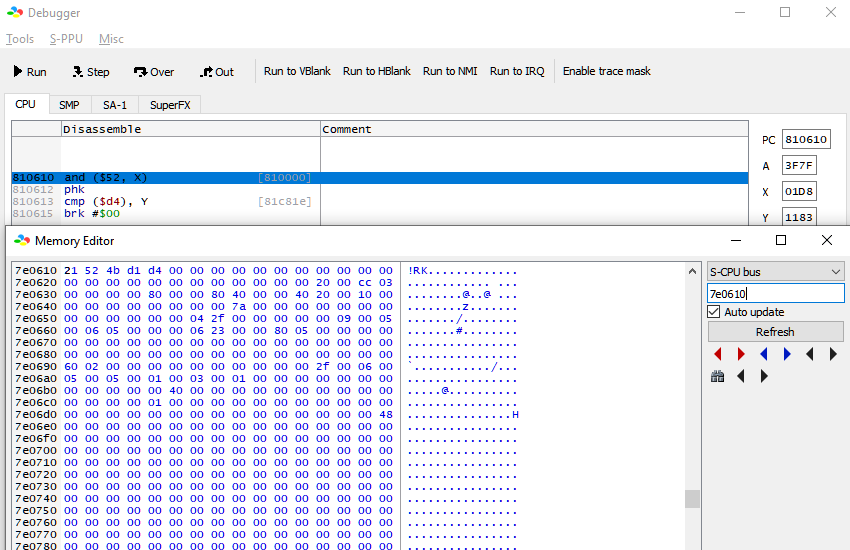 This is a save state for: bsnes-plus version 05 (Aug 18 2019) Accuracy profile with debugger